Business Insider is an international website, covering broad financial ground. The other day, they profiled Mark Noonan ’83. Here’s what [… Tod Barrett was one of the stars of the 1978 Staples soccer team. That’s the legendary squad that won the [… 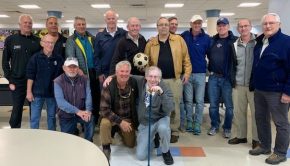 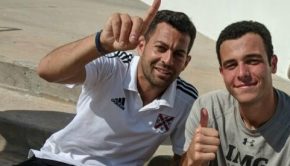 Wherever the Staples soccer alums on Emory University men’s soccer team turn, it seems, they meet other former Wreckers. First, [… In the fall of 1969, the Staples soccer team won the state championship. It was a skillful, strong side, well [… 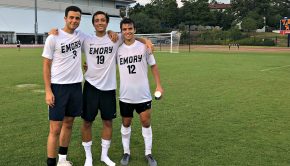 Three former Staples soccer players are together again in the college ranks. For Emory University, that’s great news. The Eagles [… 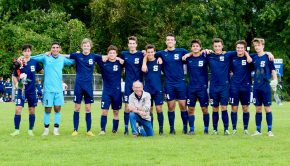 When they graduate next month, Staples soccer’s 11 seniors will head in a variety of directions — all across the [… 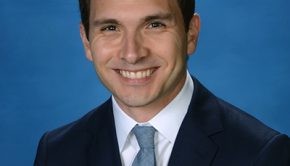 It’s taken years of work: building a program, instilling a soccer mentality and — of course — coaching soccer. But […