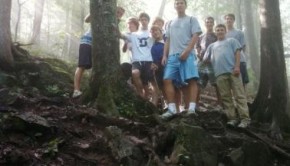 Beachside U-17s Fall In Regional Semis; U-12s Win It All 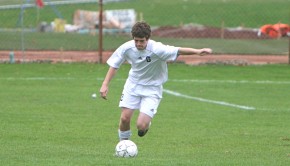 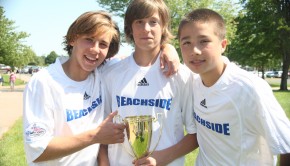 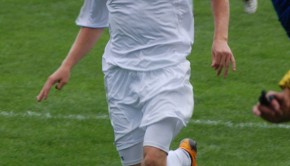 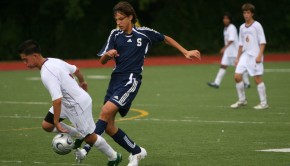 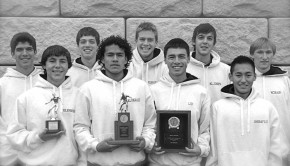 When the 9 seniors who helped lead the Wreckers to their most wins in 1 season ever graduate in June, […