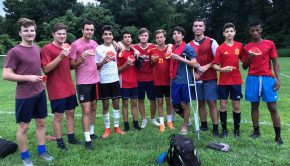 The Watermelon Cup semifinals and finals were postponed a day by rain, but it was worth the wait. #1 seed [… 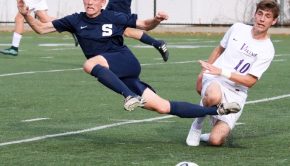 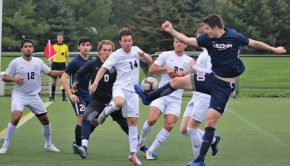 The weather forecast was bad. It was school vacation. Nearly every high school player was away at a club tournament. [… 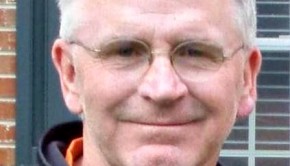 The University of Connecticut-Southern State University men’s soccer game — this Saturday (April 20, 1 p.m.) — has been moved [… 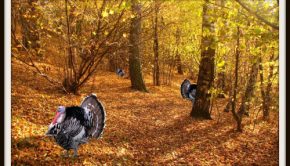 Over 60 Brave Cold For Turkey Bowl

It was the coldest Turkey Bowl ever: just 23 degrees. As always, the wind howled on the Wakeman turf. But [… 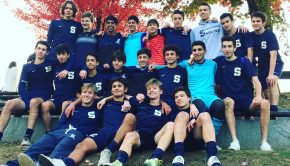 Today’s (Thursday) LL state tournament 2nd round match at Cheshire will be livestreamed. The 5 p.m. event can be accessed [… 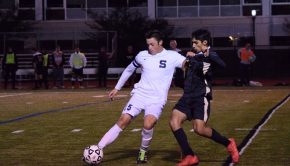 Staples’ first trip to the FCIAC semifinal in 4 years brought them back to Fairfield Ludlowe’s Taft Field. That’s where […

For the 2nd year in a row, the Watermelon Cup finals went to overtime. The match was scoreless through 37 [… After 3 years as Staples’ reserves coach, Nicky Hoberman is moving to a new job in Virginia. But the Wreckers’ [… 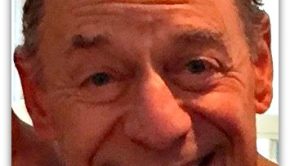 Tommy Greenwald ’79 sends along these words on the death of his and his brother Ken ’78’s father, Jonathan Greenwald. [… 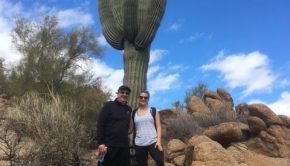 Dale Morgans was a member of Staples’ 1978 state championship team. He remembers those days — including pick-up games at [… Registration is open for the Watermelon Cup, the summer 6-v-6 league open to anyone in grades 9 through age 50 [… 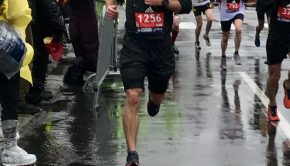 Torrential rain, frigid temperatures and a fierce headwind could not stop Mikey Scott. The FCIAC and state champion with the […