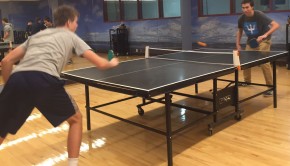 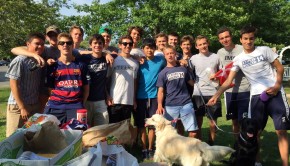 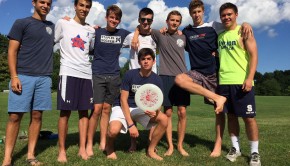 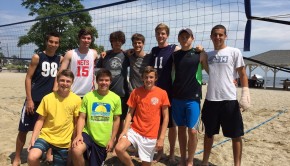 In the tightest Jack Scott Octathlon of Champions event ever, 2 beach volleyball teams battled to 5 games — and [… 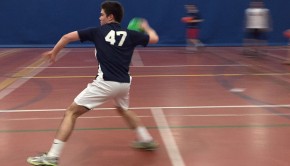 Josh Berman was on all 5 winnning teams, in this afternoon’s dodgeball tournament. The games — the 3rd in this [… 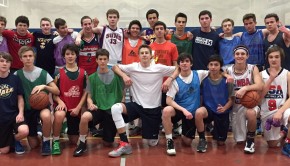 Thanks to 3 round-robin wins in 5-v-5 basketball, plus playing on the runnerup team overall — and snagging an MVP [… 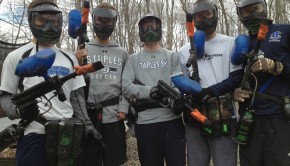