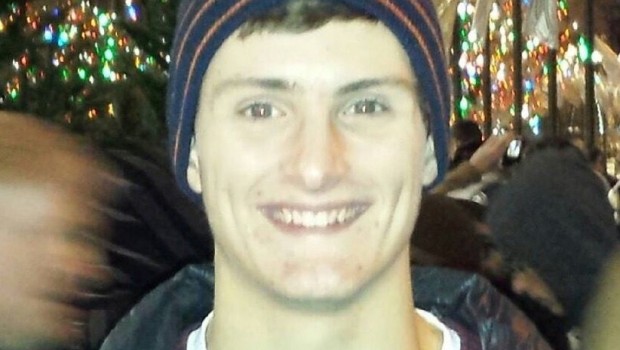 The rising senior has already played 2 years of varsity lacrosse. He’s committed to playing D-I lax at Marist College next year. But his soccer pedigree is strong.

He’s half British, and has been a soccer fan all his life. Sam is an Arsenal supporter; his favorite players are Alexis Sanchez and and Theo Walcott. His MLS team is NYCFC — coached by Jason Kreis P’17.

“I’ve followed Staples soccer for many years,” Sam says. “I consider myself a Superfan. I can’t wait for the season to start!” Sam has already started tweeting a countdown to the season.

Head coach Dan Woog says, “Sam will do a great job, in the tradition set by Ben Cion and Henry Blaikie. Sam is clever and creative. He knows we’ve got hundreds of fans — students, parents, alums and randoms — who love getting match updates every few minutes, and learning about the team between games too. I know Sam will rock the Staples soccer twittersphere. #SamisTheMan.”