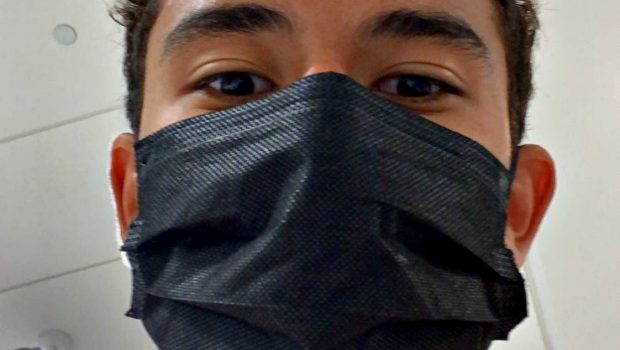 Lucas played freshman soccer for Russell Oost-Lievense, and received the Stephen Martin Award. He is an avid Rec basketball player, and also a rugby athlete.

Head coach Dan Woog says, “It will be great having Lucas back with us. He loves the game, knows the players, and this year — with no spectators allowed on The Hill — his tweets will have a larger audience than ever. Lucas will truly connect our team with the world.”

Staples’ first match is October 1, at a time and site to be determined. The schedule should be announced this week.