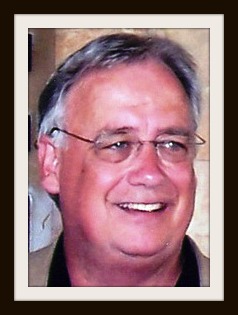 Alex Deegan ’91 passes along the sad news of the death of his father, Bill Deegan ’63, of a heart attack. Bill and Alex were the 1st father-son pair to play Staples soccer.

Alex says, “He was always proud of his Westport roots, and of having played under the great  Albie Loeffler. Here is his obituary. It can never capture the man he was, but the essence is clear. He was a great, great man.”

He was born July 6, 1945, in Greenville, North Carolina. Bill proudly served our country as a decorated colonel in the US Air Force, flying in the Vietnam War and leading during Desert Storm and Desert Shield. He was passionate about flight and aviation, and worked as a director for the San Antonio Air Power Heritage Foundation, one of the world’s great air and space learning centers.

Bill was also a world traveler, active community member, and an exquisite writer, who had a way with words. He was an avid sports fan with a love of golf, the New York Giants, Boston Red Sox, San Antonio Spurs, and Carolina Tar Heels. Family was of the utmost importance to him. While ancestry was a hobby, taking care of his family was his love and life’s work.

In lieu of flowers, the family requests memorial contributions be made in Bill’s honor to the San Antonio Air Power Heritage Foundation, 214 Legend Breeze, San Antonio, TX 78260, or by clicking here to the American Heart Association.