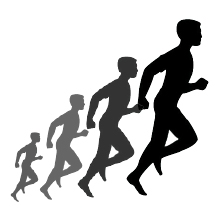 The results of this year’s physical education class fitness tests have been posted, and Staples soccer players are at the top of the pack. Juniors, sophomores and freshmen were tested; seniors do not take PE.

One Response to Wreckers Score High In Fitness Tests