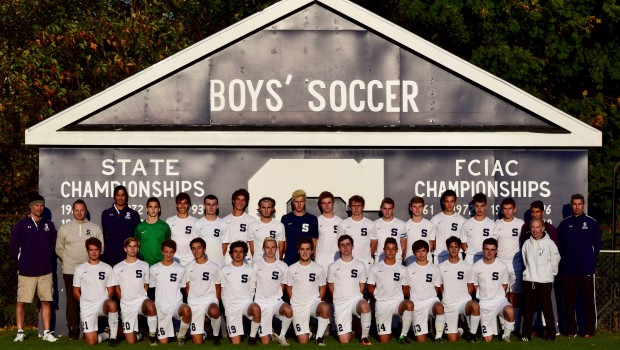 For the 15th time in 17 years — and the 12th season in a row — the Staples boys soccer program has been honored with a national award for academic excellence.

And they did it with their highest GPA ever.

United Soccer Coaches (previously known as the National Soccer Coaches Association of America) presented the Wreckers with a Team Academic Award. The only other Connecticut boys high school to earn the award was the Christian Heritage School in Trumbull.

Woog said that indications are good that the 2017 side should also qualify for the Academic All-American honor.