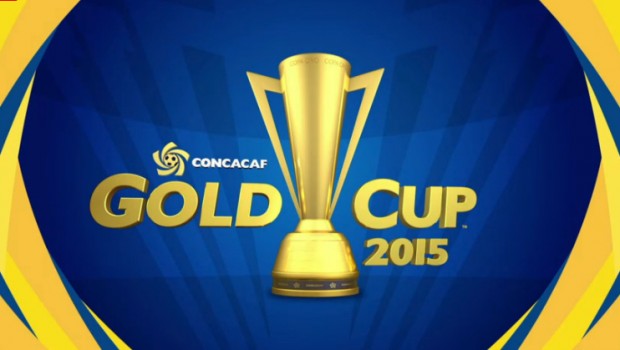 Staples soccer alums are spread all over the world. They can’t always get back to The Hill — but they remain connected to the program.

And — even if they graduated years apart — they remain connected to other alums.

So Staples soccer is going to them.

The 1st-ever “road event” is planned for Boston, in conjunction with the US-Honduras Gold Cup match on Tuesday, July 7. All Boston-area alums are invited to a viewing party at Jillian’s bar (145 Ipswich Street, near Fenway Park). The match begins at 9:30 pm (it’s the 2nd stage of a doubleheader in Frisco, Texas).

Staples head coach Dan Woog will be there, and looks forward to greeting a good — and diverse — groups of alumni. So far, RSVPs have come in from alums ranging from the Class of 1972 (Jim Bacharach) to 1999 (Bobby Guadagno).

If you plan to attend, email dwoog@optonline.net, so we can get a good sense of numbers. And please forward this invitation to all the Boston-area alumni you know.