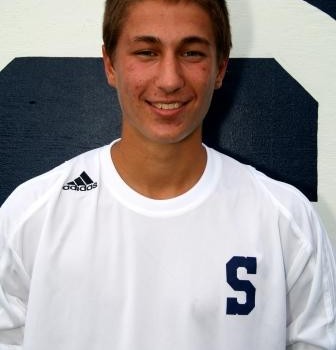 The junior defender was cited for his basketball play.  Frankie had 18 points, 4 rebounds and 3 assists in Staples’ 101-71 loss to Windsor in the 1st round of the state LL tournament.

“He led the Wreckers to the playoffs by deftly running the offense,” the Westport News said.

On deck for Frankie:  the baseball season.