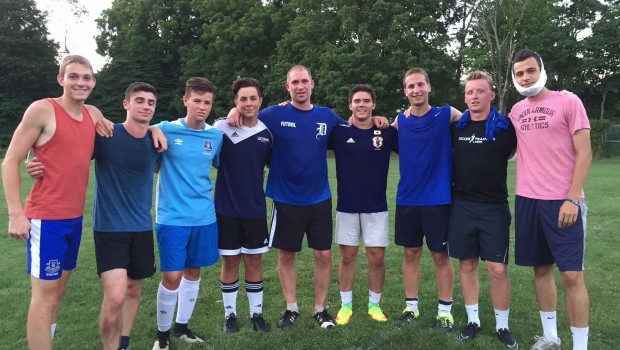 The Israelis had equalized on a shot by Jack Zeldes. Andrew Puchala’s blast had given the Italians an early lead. Tom Messenger — a rising sophomore whose normal position is defender — was outstanding in goal for the losers.