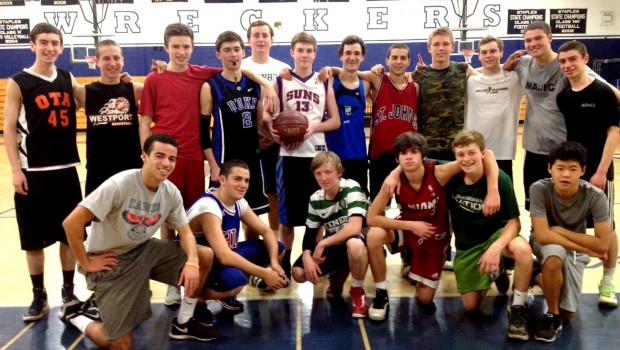 It was not exactly the Elite Eight. Hey, at least they’re better than the Knicks.