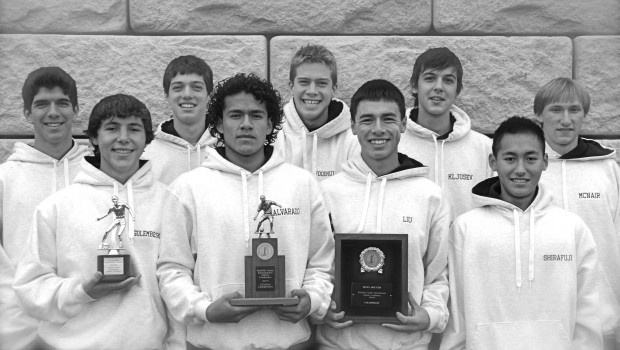 When the 9 seniors who helped lead the Wreckers to their most wins in 1 season ever graduate in June, they’ll head off in 9 different — but very exciting — directions.

Nick Kljusev graduated early.  He is now in Macedonia, where he will attend Sts. Cyril and Methodius University in Skopje. He will also play on the Macedonian U-20 national basketball team.

Congratulations to all our seniors.  We wish them all the best as they join the ranks of “Staples soccer alums.”