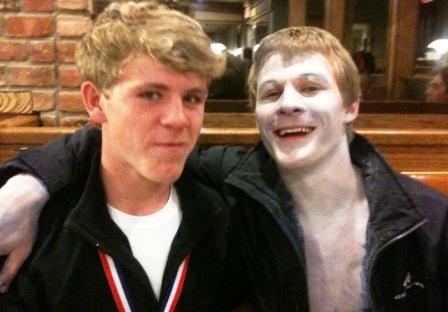 The Wreckers  — who were nominated based on 4 straight wins last week, and a 14-1 goals for/against mark — will receive a plaque and T-shirts.