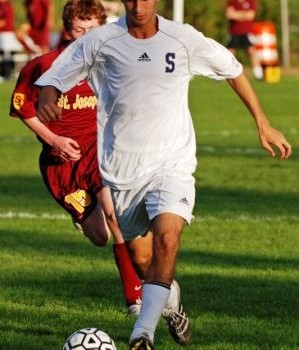 Nick Cion will be honored twice — as a member of the state champion soccer team, and as a National Merit semifinalist.

The ACT test, and work and other commitments scuttled those plans.  Now, the Wreckers will be feted on Wednesday, Dec. 16, in a special ceremony before the start of the boys basketball team’s home opener vs. Central.  The event is slated for 7 p.m., in the gymnasium.

Congratulations to all — see you Wednesday!