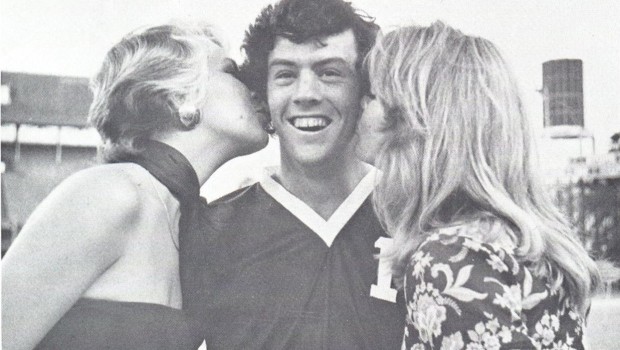 Steve Baumann ’70 — a former soccer captain at Staples and All-American at the University of Pennsylvania, who went on play professionally in the North American Soccer League before embarking on a career in education — is returning to his Fairfield County roots. Baumann — who also starred in basketball and baseball at Staples, and served previously as director of the National Soccer Hall of Fame — has been named executive director of Bridgeport’s Discovery Museum and Planetarium.

Most recently, Steve served as president and CEO of the Starfinder Foundation, a Philadelphia inner-city organization that combined soccer and education. During his tenure, he participated in Staples’ “High School and Academy Soccer” forum, providing an urban soccer perspective.

Steve coached Robinson High School in Virginia to the state championship match. For 6 years he was the head coach at the University of Pennsylvania. In 2005 he was named to Penn’s Team of the Century.

After his professional career. Steve began his executive career at The Franklin Institute Science Museum in 1996. He also led the Liberty Science Center and Kidspace Children’s Museum.

Steve holds a master’s in science education from the University of Virginia. He and his wife Karen — a Staples classmate and former cheerleader, and a longtime teacher — now live in Fairfield. Steve Baumann, playing for the NASL Miami Toros, with friends.