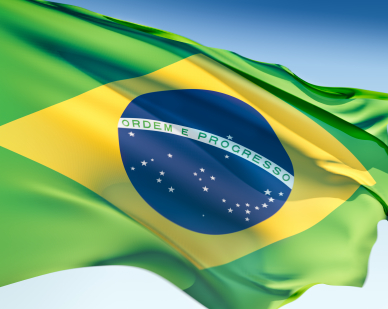 The 1st week of Watermelon Cup 2010 opened tonight with some intriguing results at Long Lots. Best match of the day:  Brazil’s 4-3 squeaker over Argentina.  Brazil is made up of many former Staples and college stars, while Argentina fielded only 1 current varsity player (keeper Connor Walsh).  Experience and pace — along with some nice strikes — won out over intense, often intelligent play.