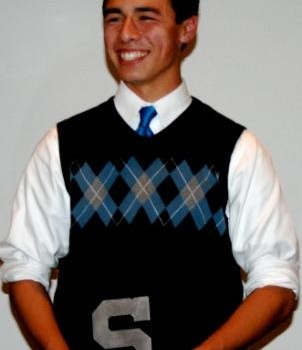 The former captain was a goalkeeper on the Beachside squad that reached the Super-20 National Semifinals.  Beachside was the only 1 of the 4 teams not affiliated with an MLS club.

Beachside lost 3-1 in the semis to the Columbus Crew Juniors, a U-19 side.  The Crew went on to win the Super-20 title, 2-1 over the Los Angeles Galaxy.  A week earlier, the Crew won the U-19 national championship McGuire Cup.

Congratulations to Adam and all the Beachside players for this great feat.