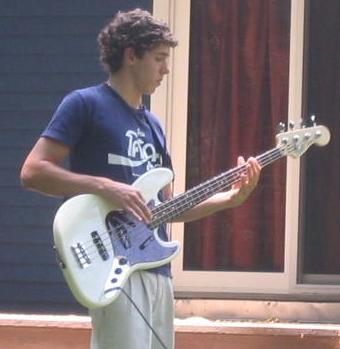 The band — which 1st formed in 2001 — is currently recording new songs in the Staples studio, under the direction of Jim Honeycutt.  They will record their next album in Los Angeles, in the spring.  They are in discussions with promoters about marketing strategies, while generating a New England buzz.

Click here for Somewhat Honest‘s MySpace page — and listen to their tunes!