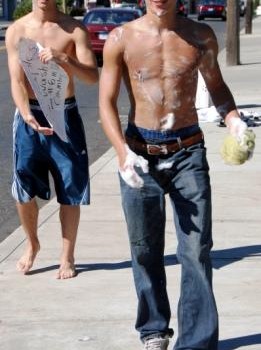 After leading the Staples soccer team to the 2009 state championship — and helping the Wrecker indoor track and baseball teams to state and FCIAC titles, respectively — the versatile athlete has been named captain of the Boston College track team. The honor is especially significant, because he is only a junior.

He was named MVP of last spring’s outdoor track team.

One Response to Jack Hennessy ’10 Named BC Track Captain