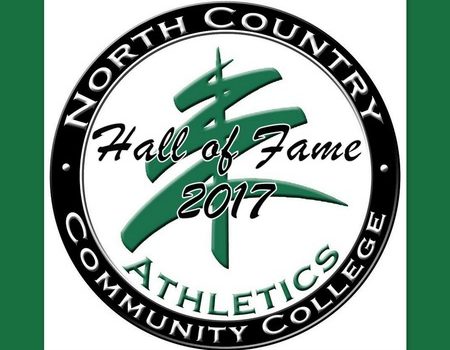 Larry McFaddin ’70 — a defender on 2 state and 2 FCIAC championship teams — has won another honor.

The longtime Lake Placid resident has been named to the North Country Community College Hall of Fame. This is the 1st year for the award, which was created to celebrate NCCC’s 50th anniversary.

McFaddin was named for his long coaching career, both in soccer and ice hockey (which he also played at Staples). The induction weekend is September 22-24, with a ceremony, Wall of Fame presentation, barbecue and reception.

He has been associated for many years with the Lake Placid Soccer Centre, and the Coerver Coaching schools.