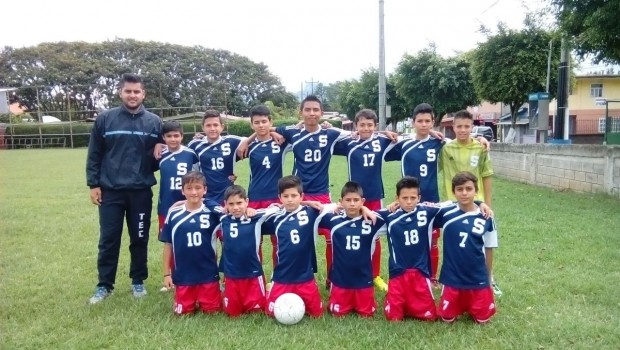 Staples Soccer: South Of The Border

Staples soccer uniforms get plenty of use. The varsity wears them for 3 years; then they’re handed down for 3 more to the reserves and freshmen.

After that, they’re given away — to ballboys, as souvenirs, whatever.

Two sets found even better use. And they found them far, far from Westport.

Every year, Elsie collects used sports equipment. She sends it to family and friends in her native Costa Rica.

And — in a stroke of luck — the name of the town Elsie’s from begins with “S.” So the letter on the front fits perfectly.